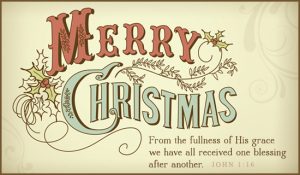 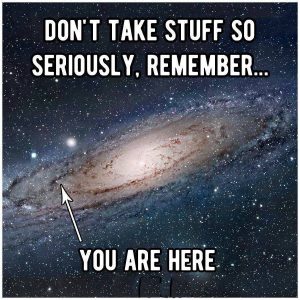 Why I love science fiction. 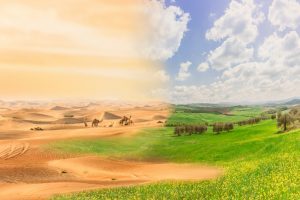 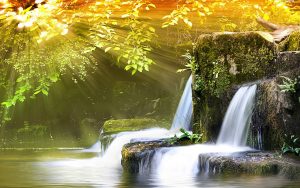 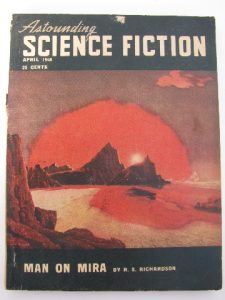 Another old sci fi pulp cover — they were always discovering new worlds or rescuing babes from durance vile, from the grips of despicable creatures or Things that were experimenting on said babes.

Very little in the way of dystopias. Seems odd that dystopia was not a popular concept  at that time, what with Nazi Germany, USSR, various other aggressive and dysfunctional societies wreaking havoc everywhere. Also very popular now are End of the World As We Know it scenarios; prepper lit, much of which is very entertaining. Especially with Florence grinding its way down onto the southeastern coast. I watch the weather report with great interest as it does so, also endless articles on what to do in case of a direct hit. It is TEOTWAWKI  literature come alive. Let’s hope it loses some strength before it does hit somewhere.

Makes me think of Ringworld by Larry Niven. When I read it I cold never figure out how it would look but this seems to depict it very well. Very disconcerting, though, it would make you dizzy to try to get anywhere. It was a great story, intriguing, solid characters. 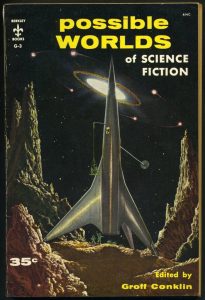 Author and young mother D. M. Guay writes urban fantasy, and she has just been diagnosed with a very serious form of cancer — stage IV. Buy these books, you will enjoy them and it will give her a boost as well as help her income. 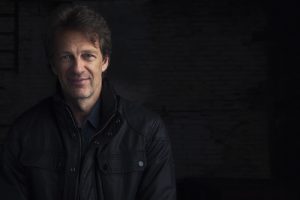 It is my will. 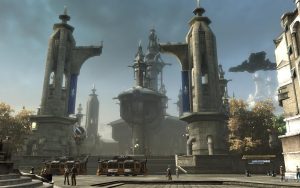 Many readers get post-apocalypse confused with dystopian so I put both into one book — Action Figure. Dystopias usually emphasize spying, population control, oppression, a huge difference between the upper classes and the working class with nothing in between, privilege versus desperate struggles in the streets and an urban world of overpopulation.

Post-apocalypse comes when all the spying devices fail, the weather gets really unpleasant (variations — alien invasions, EMP attacks) and the narrative becomes the individual’s struggle to survive a world lacking all those amenities we have come to know and love.

Both have been present in other historical narratives, those being the Spanish conquest of the Americas.

Just finished reading the story of Francisco Orellana’s exploration of the Amazon — he starts from Quito in search of a utopia he has heard of, and ends up in a dystopian world of hunger and desperation. Fascinating reading.

Ah the future! This was the 1950’s future. So many novels I have read that saw the future as only a few decades away but I guess it’s centuries away. A lot of dystopian novels I read years ago had corporations controlling everything which made it a really bad-ass dystopia but that left me confused. If corporations controlled everything then they had to come up with education, electricity, roads, water, sewage, health care, distribution of food and clothing, etc. Then they wouldn’t be a corporation they would be a government. So the reader, being me, is left wondering and confused and the world-building doesn’t work. Usually the dystopian novels had a big villainous corporation lurking around that did bad stuff but then the writer never made it clear who was supplying the other stuff. So where is the oil and gas coming from and who makes the streetlights work?

I decided to stick with bad-government dystopia, it’s just simpler and I don’t think I confused my readers in the 88.3 series. 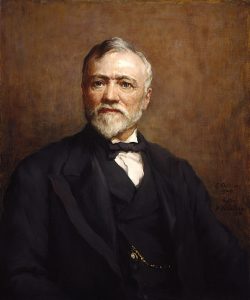 the Old Guy, the genius of the rebellion in the Western Cessions. Actually it is a portrait of Andrew Carnegie but it will do for a face, a presence, to embody the Old Guy, secret arranger and planner and plotter, genius of strategy as well as tactics. the man behind the whole thing.

The Weaponsmaker is doing better than expected and am now working on the advertising for At Large and Action Figure. It is in Action Figure that The Old Guy finally appears and becomes prominent.

Great review on Amazon; “This is a good book. I would read a bit and then think what I would do in similar circumstances. It inspired me to be a better man, learn new things and help those around me. I think the author did a tremendous job describing his characters, their hopes and dreams, all in a way that made it seem entirely plausible. The “universe” created was rife for revolution and th perfect man for the job was almost forced to become the leader needed for that. After finishing the book I bought the next two in the series. I actually did something I haven’t done before, I so enjoyed living and experiencing the story that I would read a bit and then think about it because I did not want the story to end. Giles Becker was unknown to me but now I want to read and sink into more of his creations.”